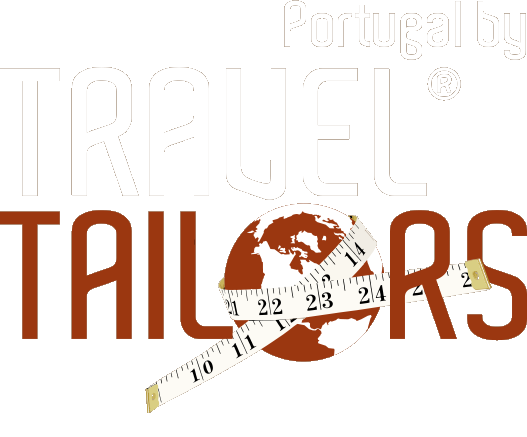 An idyllic archipelago, in the middle of the Atlantic Ocean, composed by 9 islands. Enjoy the beauty and uniqueness of some of these amazing islands.

On arrival, assistance and private transfer to your hotel.

The city of Ponta Delgada owns a rich history and charming heritage, surrounded by the splendid nature of the island of São Miguel. In the 19th century Ponta Delgada had its greatest success and prosperity, even becoming one of the main and richest cities in the country, mainly due to exporting citrus, the fishing industry and the establishment of foreign trade. This legacy is visible today in the colonial and romantic appearance of the city, giving it a beautiful environment. Standing out are its romantic gardens, narrow and cobbled streets as well as several palaces.

Enjoy a private, guided, tour of the most beautiful sites on the island. Start with Caldeira das Sete Cidades as it is one of the most beautiful and magnificent lagoons of the island of São Miguel, with its wide crater of 12 km of perimeter. The unforgettable scenery of the Green Lagoon and the Blue Lagoon framed by steep slopes covered with trees and flowers and its quiet  surroundings invites you to walk. Legend has it that the different coloring of the water is due to the tears shed by a princess and a shepherd, who saw their love affair thwarted. Inside the boiler, visit the picturesque Village of Sete Cidades, with quaint houses of popular architecture and the neo-gothic parish church, green pastures and the modest, but attractive, Santiago Lagoon.

You can then continue to Lagoa do Fogo, one of the largest lakes in Azores and the second largest in the island of São Miguel, classified as a natural reserve since 1974. This lake occupies the dormant volcano's large boiler, which forms the great volcanic massif of Serra de Água de Pau, located in the centre of the island of São Miguel. This whole area is surrounded by dense and lush vegetation.

Green tea is a main product of the island dating back to the 19th century. As the production of orange disappeared, well-travelled and wealthy people began to consider other options, thus the production of tea began around 1875, with Gorreana the oldest and, in our days, the only tea plantation in Europe.

Today you will have a private guided tour to Furnas and you will enjoy the “cozido” lunch. As one of the largest thermal centers in the world, with about thirty varieties of water at various temperatures, these mineral water springs, are used to treat rheumatism, bronchitis, skin and digestive tract diseases, since 1870.

Another fascinating activity is the food being cooked in pots placed in holes near the hot springs for numerous hours. You can pull out your pot and get ready for lunch!

Whales, sperm whales and dolphins are abundant in these waters rich in fish, so much that whaling was an important activity in many islands of the Azores. Today, you can enjoy the viewing of more than twenty-four species of these large mammals.

Transfer to the airport and domestic flight to Pico Island. Upon arrival, assistance and private transfer to your hotel.

Afternoon private tour to Horta, in Faial Island. The crossing between islands is done by ferry boat. Enjoy the natural beauty of this small island and relax at the Peter’s Café in the Marina before returning to Pico in the evening.

Enjoy a full-day guided tour along the Pico Island.

Some of the places you will visit are the Wine Museum; the demarked region of the Verdelho wine, a maze of walls and “corrals of vineyard” around volcanic rock, declared World Heritage by UNESCO; Vila das Lajes and the whalers museum, São Roque do Pico Village, with its old whaler harbor; and Cachorro, a wine region on the verge of cliffs, among many others.

Transfer to the airport and domestic flight to Terceira Island. Upon arrival, assistance and private transfer to your hotel.

This small island with only 90 km of coastline, is full of festivities, celebrations and sport activities making Terceira seem much greater than its actual size. Angra do Heroísmo’s (the capital of Terceira) historical center  is a living legacy from our past, having such relevance to the history of the world that it has been classified as a World Heritage by UNESCO. Together with many other legendary buildings, Angra has the São Sebastião and São João Baptista Forts that are over 400 years old and are unique examples of specific military architecture, making Angra do Heroísmo earn this heritage classification.

Today you will have a full-day guided tour to the Terceira Island.

Terceira was the third island of the Archipelago to be discovered. It began to be populated in the 15th Century and has been consistently developed ever since. What is so special about Terceira is the magnificent contrast between the natural beauty of this volcanic island and the wonderful work of man in the historical center of Angra do Heroísmo. It is a testimony of the Kings and noblemen who have passed by, leaving behind beautiful architecture with the main features being carved stone and artistic wood as well as the iron balconies.

Visit the Sé Cathedral from the 16th Century, whose architecture was inspired in the gothic movement of the 15th Century. The Palace for the General Captains is a former Jesuits school, with an impressive courtyard of palm trees, numerous buildings and a majestic interior. The São João Baptista and the São Sebastião Forts are also an unforgettable visit.

Leave Angra and explore the rest of the island’s coast. The drive to Praia da Vitória will take you through Baía da Salga and the dark sanded beaches surrounded by cliffs, such as Porto Novo, until you reach the picturesque city of Praia da Vitória. Visit the tea plantations of the region between Maia and Ribeira Grande. The green leaves and the setting of the landscape are truly stunning. From the inland, the breathtaking views over the island's coast and the ever changing landscape are memorable

Enjoy breakfast at your hotel and free time until the transfer to the airport. Departure flight home. 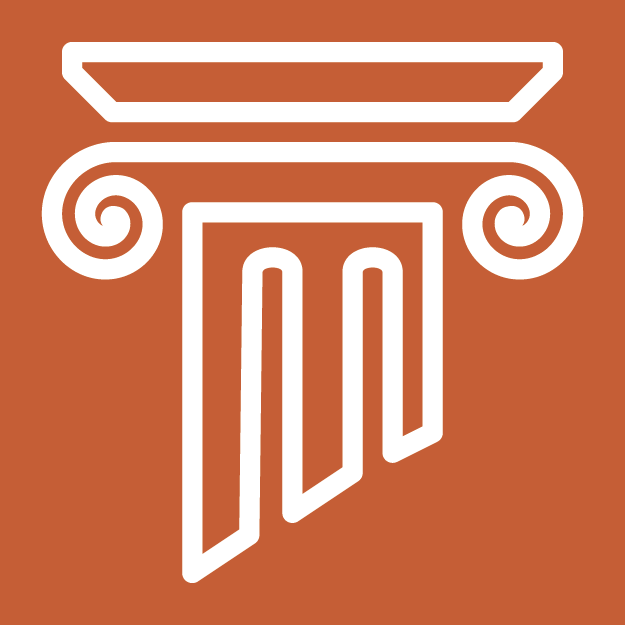 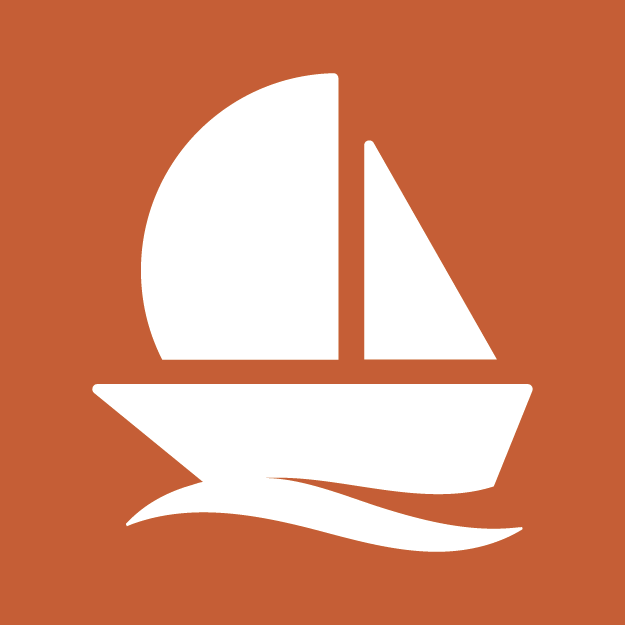 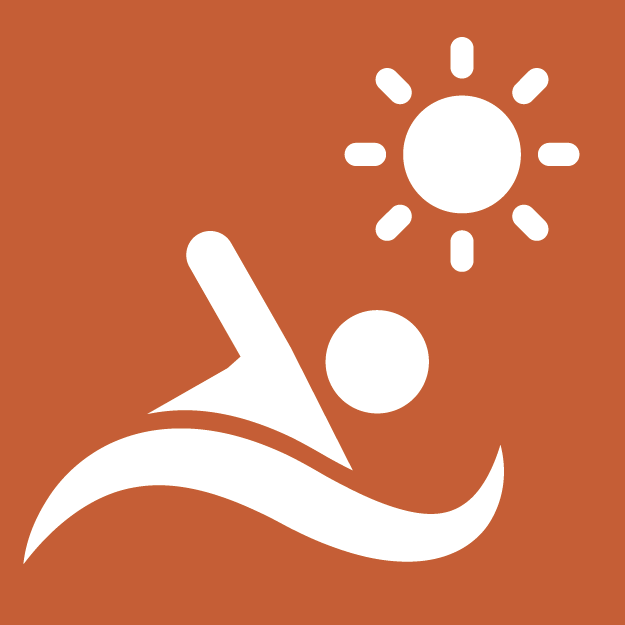 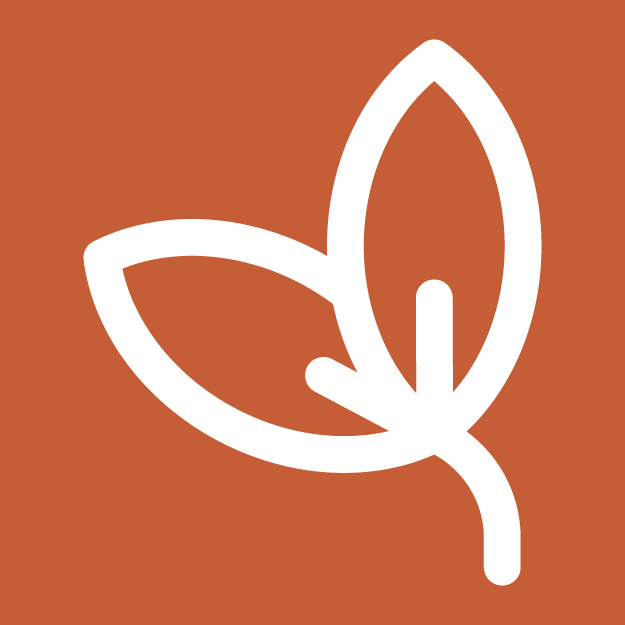 Recommended periods for this trip:
Março to Setembro


Important notes:
• We can include all or some of the meals.
• Children can benefit from a reduced price. Consult us for a final estimate.
• The Single supplement is from 50% to 70% added to the price for a double room, per person. Consult us for a final estimate.
• We're specialists in tailor-made vacations. To customize this itinerary to your own preferences, please contact us. 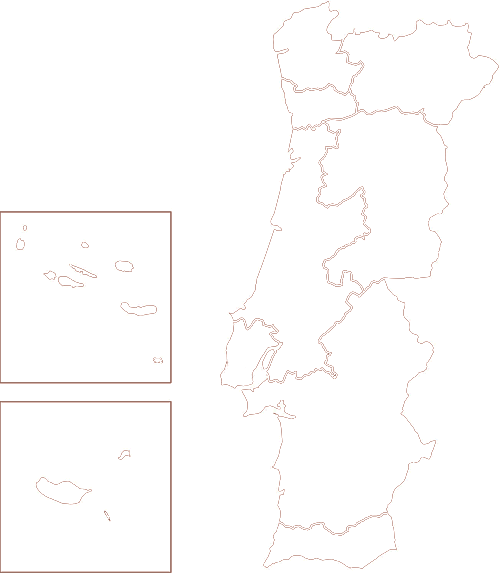 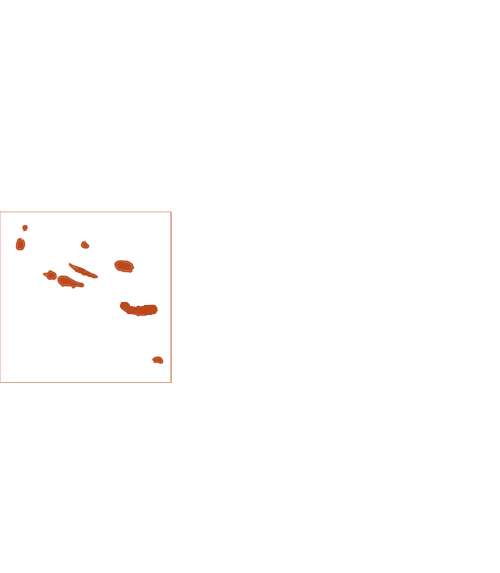